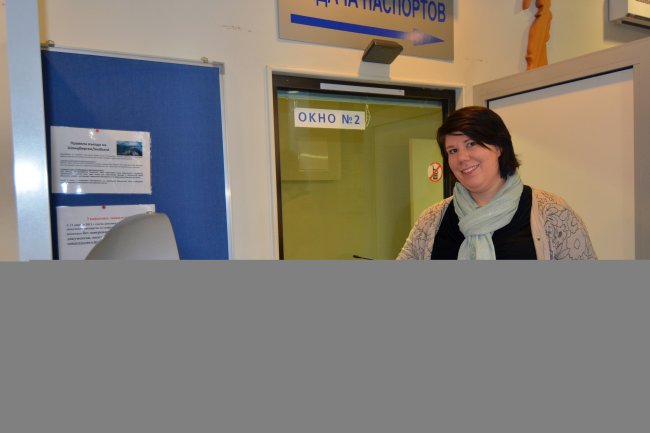 Three days processing of visa-applications is history. “Always apply at least 15 days prior to scheduled departure. Our processing time is 10 days,” says Marit Egholm Jacobsen, head of the visa section at Norway’s Consulate General in Murmansk.

Five working days for processing a visa has been the guiding rule since 2007 and since Norway in 2011 introduced the online visa-application system, even down to three working days.

Presenting the Government’s High North Policy, then-Minister of Foreign Affairs, Jonas Gahr Støre, said: “We are working intensively to make it as easy, convenient and cheap as possible to strengthen relations over the borders in the north between Norway and Russia. … We have reduced the processing time for visa at our Consulate General in Murmansk.“

Since September 2012, the Consulate General in Murmansk has expanded the processing time gradually. Marit Egholm Jacobsen with the visa-section says to BarentsObserver this is due to increase in number of applications and limited personnel resources.

“With these resources we hardly manage to do the processing in ten working days,” she explains.

Since 2010, visa-applications have increased year-by-year with 15 to 30 percent. 2014, however, marks a shift in that tendency with a decline in applications by 4 percent so far. Marit Egholm Jacobsen says the decline comes because more and more of the visas issued are valid for multiple years.

A year ago, Norway’s Consulate General bragged about the short waiting time and effective service at the then newly opened visa-center in Murmansk. Longest waiting time for delivering the papers was 50 seconds, but in average customers were served within 20 seconds after they entered the door.

Commenting the effective service, then-Consul General Øyvind Nordsletten said with a smile to BarentsObserver: “Our goal is to start receiving the papers even before the applicants enter the door.”

Today, customers must wait two weeks before they can pick up their visas before a tour to neighboring Norway.